Captain Muhammad Sarwar was martyred in the war of ?

The name of first Pakistan made sub Marine is ?

At the time of Kargil in 1999 the Chief of Army Staff was?

The name of first Pakistani Aircraft is?

In which of the following city the headquarters of Punjab Rangers is located ?

Tell the name of Chief of Staff of Pak Army who died in uniform ?

The Largest cantonment of Pakistan army is located in ?

PPSC Roll No Slip For Lecturer 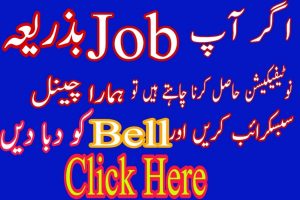